To have the optimal experience while using this site, you will need to update your browser. You may want to try one of the following alternatives:

Fire damage is no match for SERVPRO 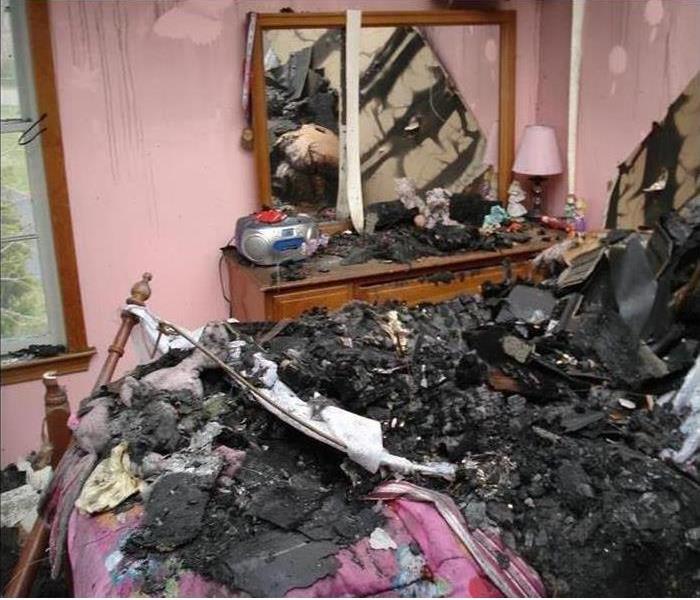 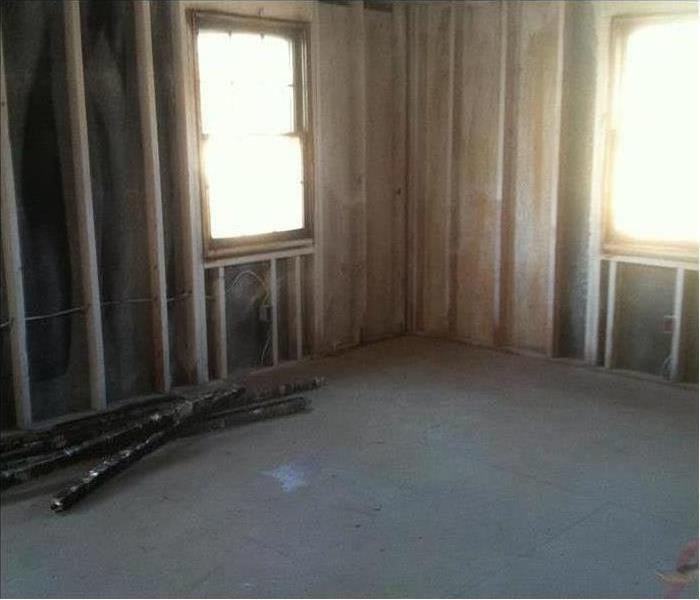 This bedroom was fire-damaged in Meriden, Connecticut and was reconstructed and cleaned in a matter of days thanks to the hard-working SERVPRO of Meriden team. ... READ MORE 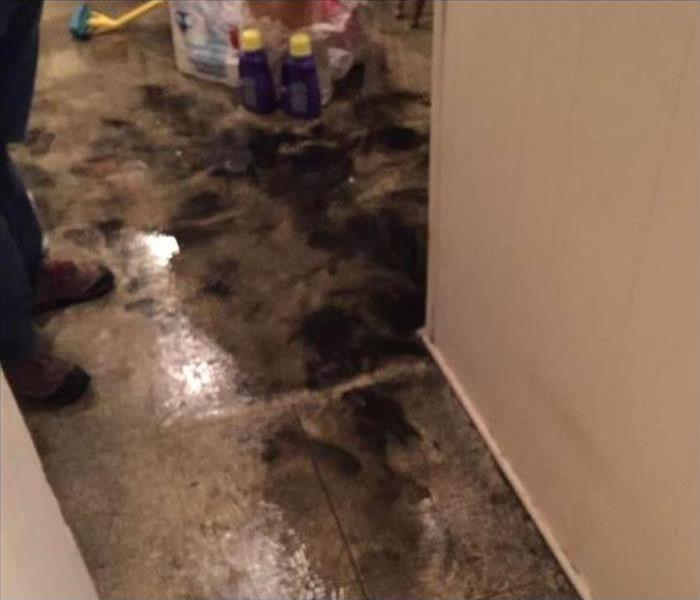 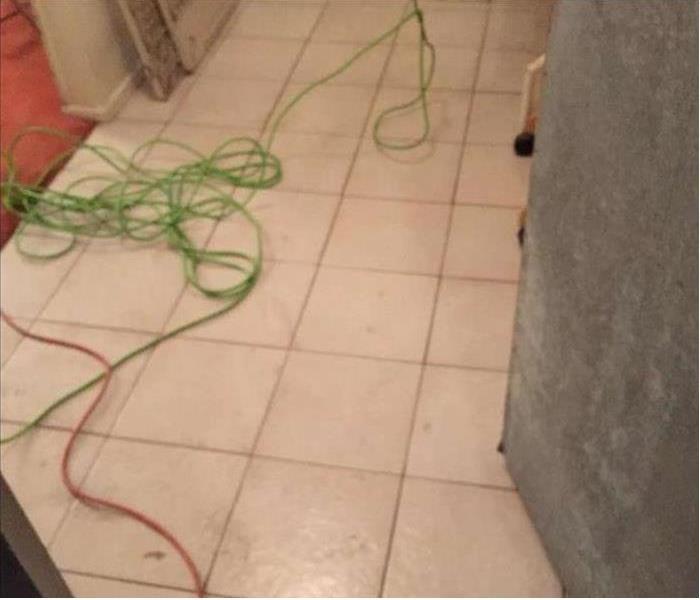 Before photo of a floor covered in raw sewage, from a sewage mitigation project in a Meriden CT. SERVPRO of Meriden cleaned and disinfected this floor, took out... READ MORE

SERVPRO to the rescue 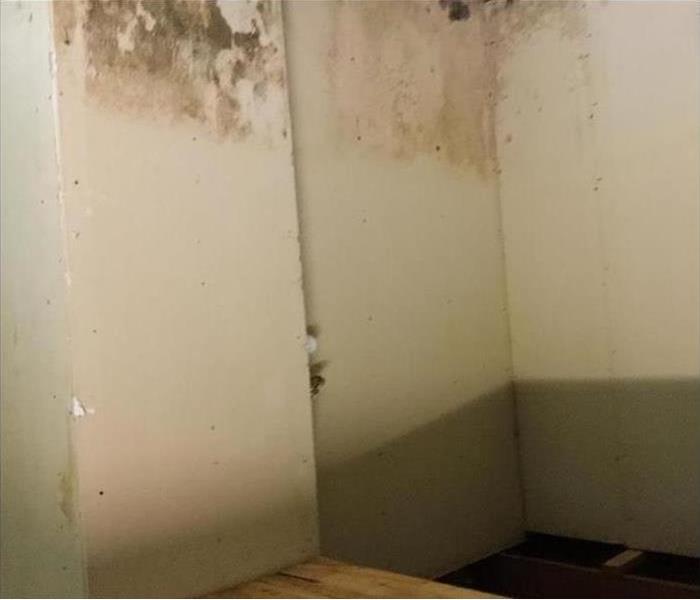 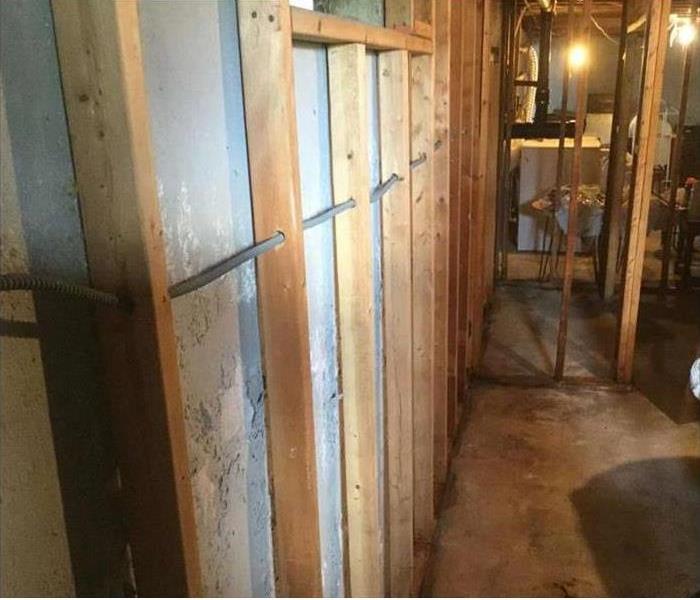 The photo was taken after we removed a wall at a mold mitigation job in a Meriden CT. SERVPRO of Meriden helped this family and stopped the potential challenges... READ MORE 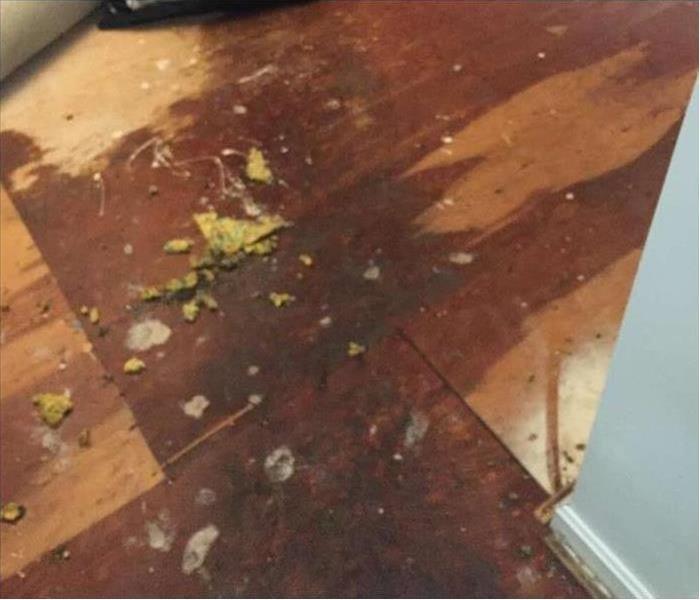 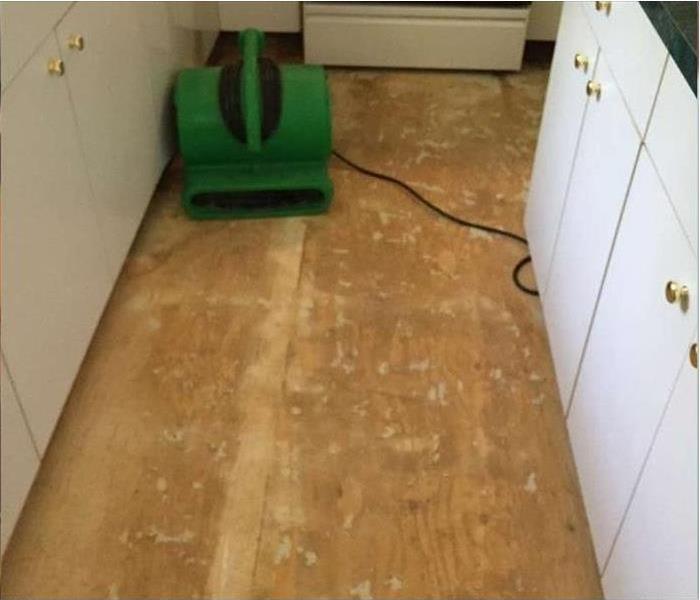 This storm-damaged home in Meriden, Connecticut was cleaned and reconstructed in a matter of days; all made possible by the hard-working team at SERVPRO of Meri... READ MORE

Why use Meriden SERVPRO? 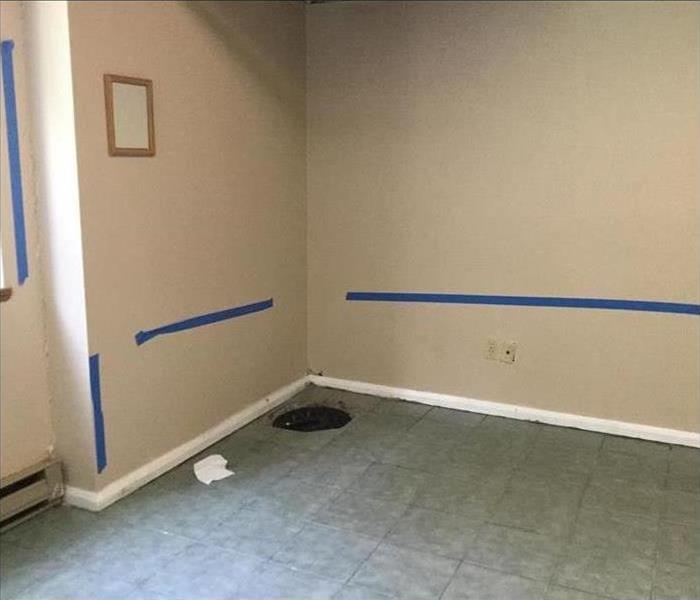 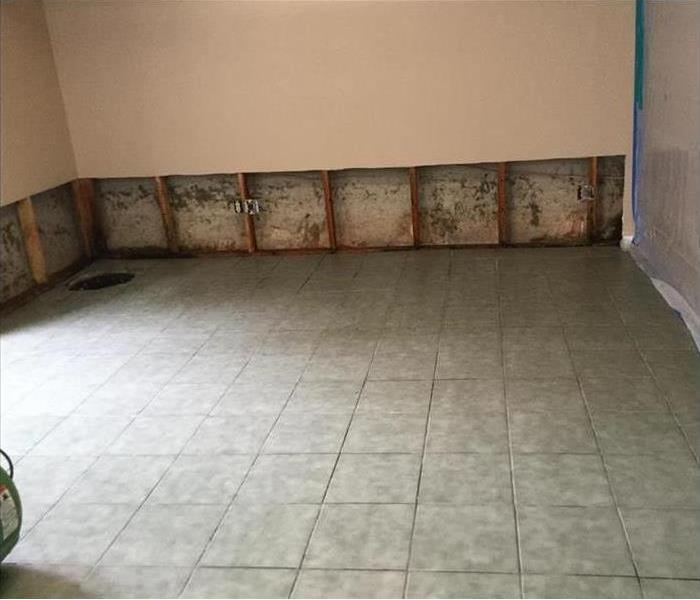 The residential house was flooded in Meriden CT and it was because of a pipe that broke. The 1st floor was entirely hurt as was the kitchen. The whole home took... READ MORE 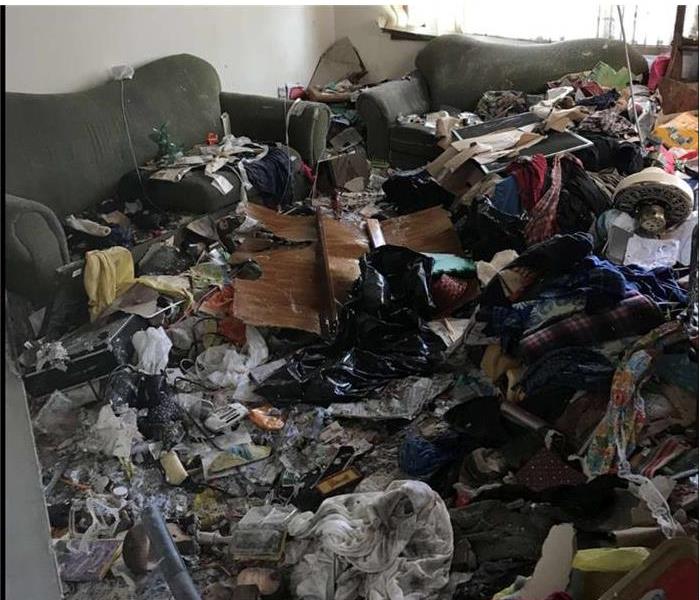 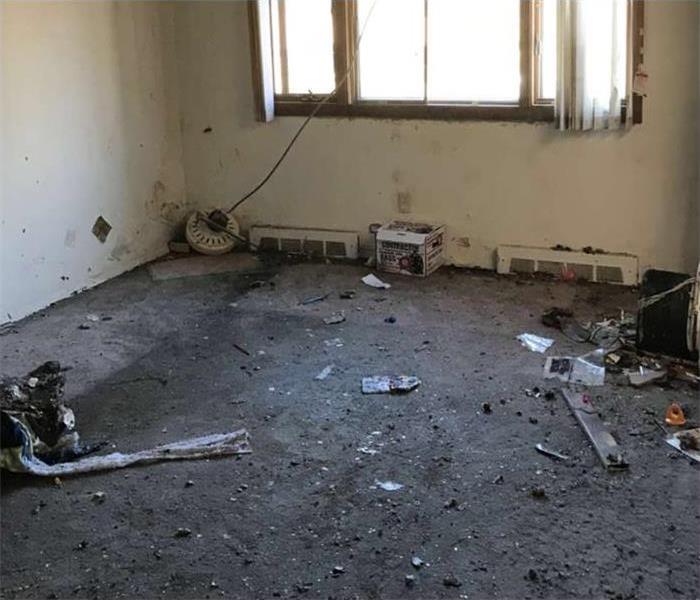 Hoarding clean up will be an exceedingly stressful mess to deal with. Are you facing a hoarding problem, it's best to give the practiced and careful techs here ... READ MORE 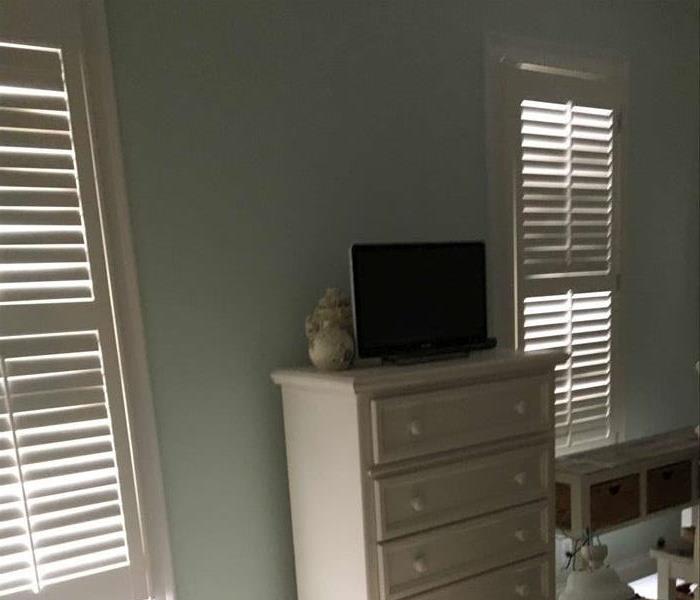 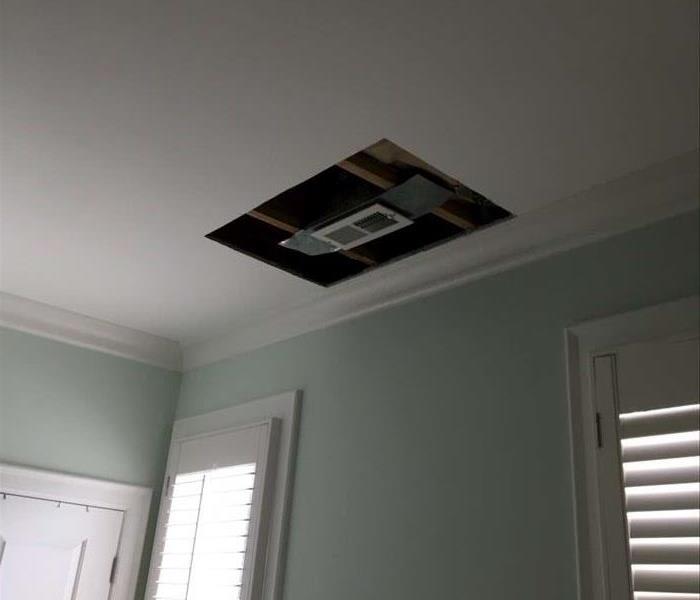 Water came in from the bedroom ceiling down the wall and the water damaged the wall. SERVPRO remediated the ceiling by the heating vent to remove the damaged ce... READ MORE 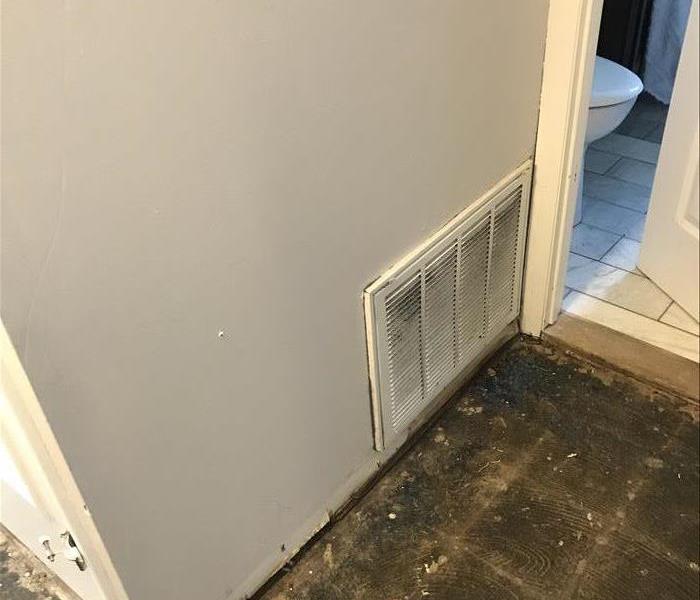 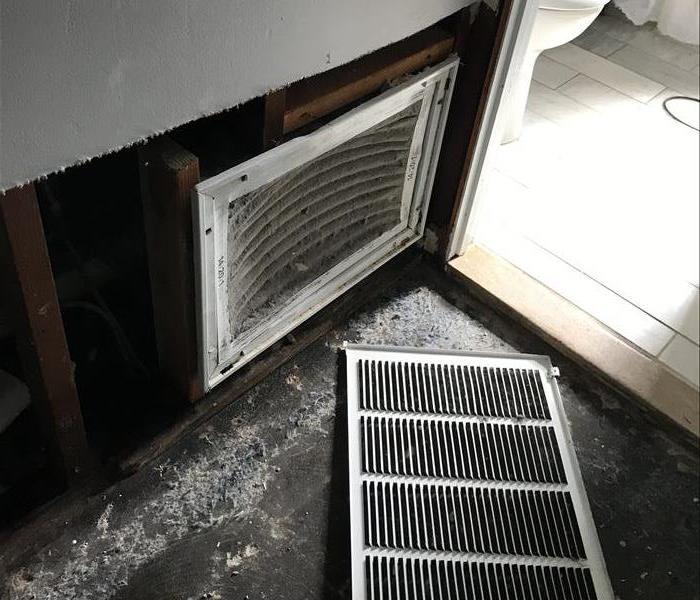 After a flood, the drywall in the walls pulled the water into the drywall and into the wood behind the drywall. We needed to take the heating vent cover off to ... READ MORE 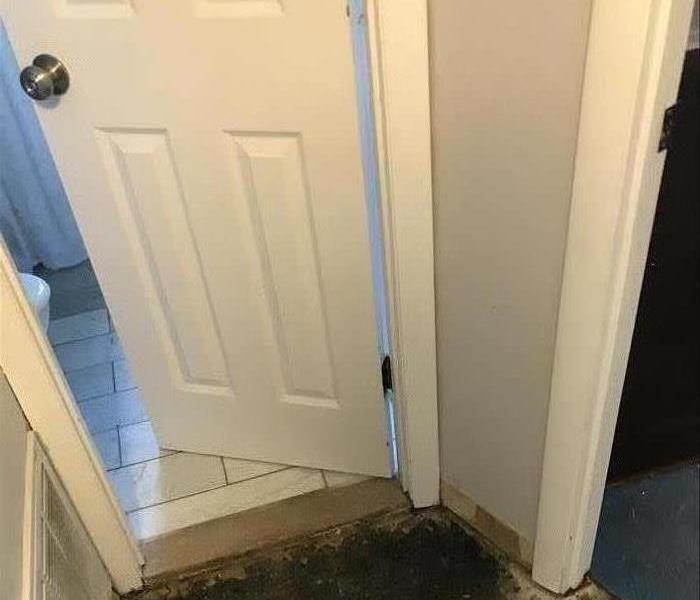 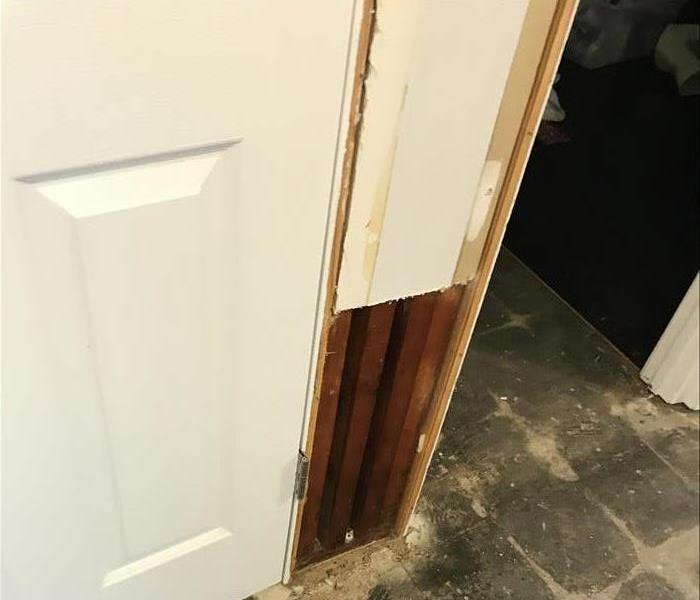 A wall between 2 doors that was damaged by water and flooding. This caused the drywall to "suck up" the water and damage the drywall, making it susceptible to m... READ MORE 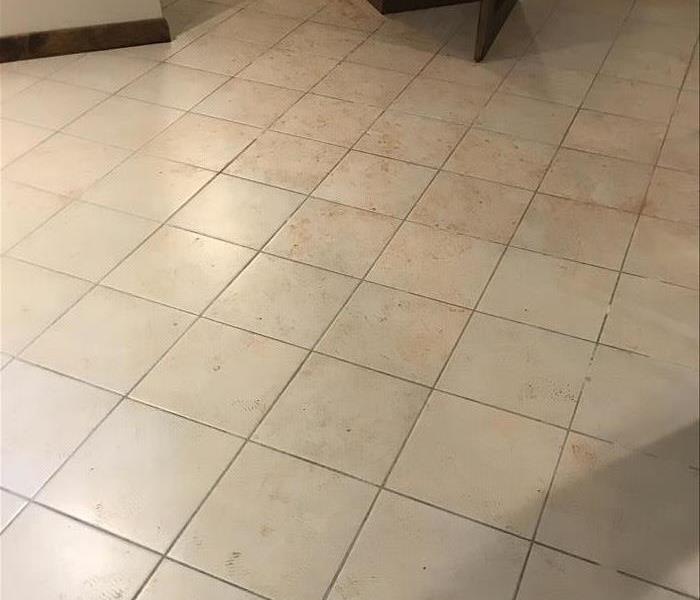 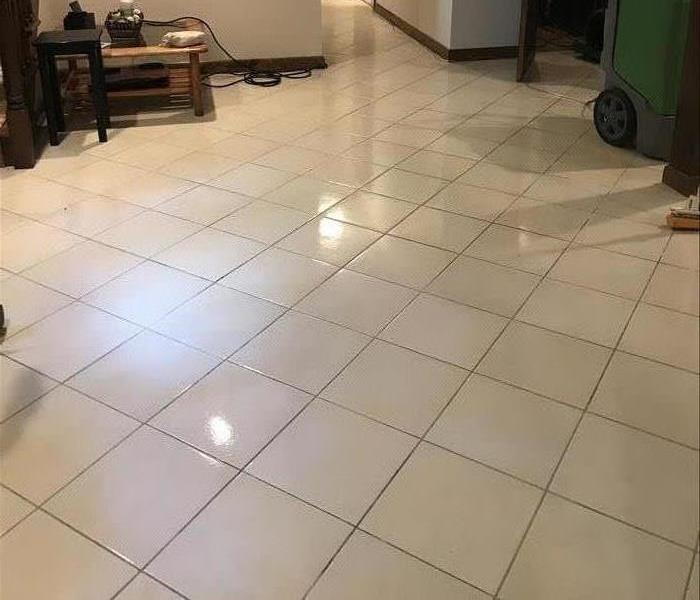 Water damage in the basement left dirt and residue on the tile floor. SERVPRO came in and did the cleaning and drying and left the entire area spotless, this ar... READ MORE

View Older Before & After Photos